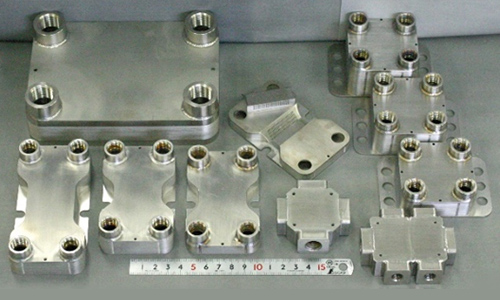 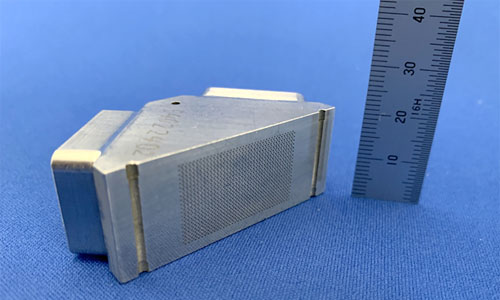 A heat exchanger could be smaller by embedding micro channel in it without degrading its heat exchange performance compared to the one that does not have micro channel. In addition, by reducing the size, it could be possible to harness the flow rate.

The following is an example of size comparison of heat exchangers with similar performance.

Increase in heat transfer area due to microchannelization 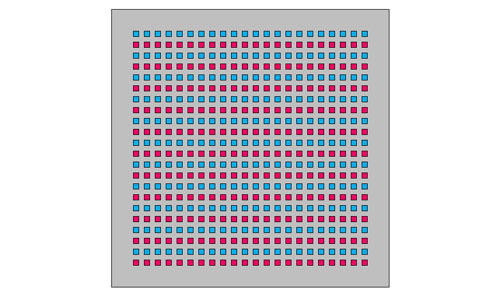 Solid state diffusion bonding is a method of directly jointing materials and different from the methods of welding and brazing.

Since it is composed only of the base material, it could achieve higher resistance of corrosion, heat, and pressure compared to other jointing methods.

We are good at optimizing the internal three-dimentional structure with micro channels. Heat sinks with microchannels have not only high cooling performance, but also unique fluid distribution. For example, matrix-like channel structure is implemented to supress temperature bias in cooling area and cosequently to perform uniform cooling there.

Efforts for development for much thinner heat pipe; vapor chamber

A heat pipe is a device to enhance heat transfer and spread from its source. One of the drawbacks of conventional heat pipes is that it could lack contact area with heat source due to its rod-shaped design, which causes performance degradation. Closer contact needs "flattening" and the design is achieve by "vaper chamber". 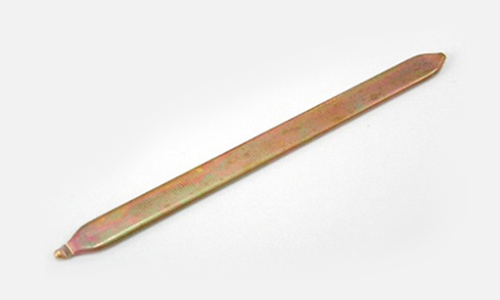 We will respond to consultations from scratch, such as examining the shape that fits customer's request and performance according to the usage environment.

We have equipments, know-hows, and data accumulation to prove the quality of our products manufactured by diffusion bonding.
Here is an example; 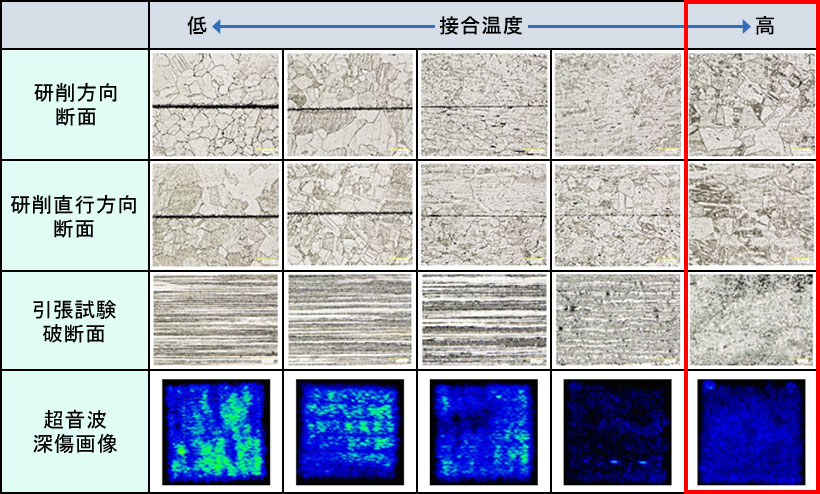 Bonding interface, tensile test, and ultrasonic image are shown above at 5 patterns of bonding temperature.

At the highest bonding temperature, the bonding boundary disappears, which indicates that the two materials are united in the atomic level. 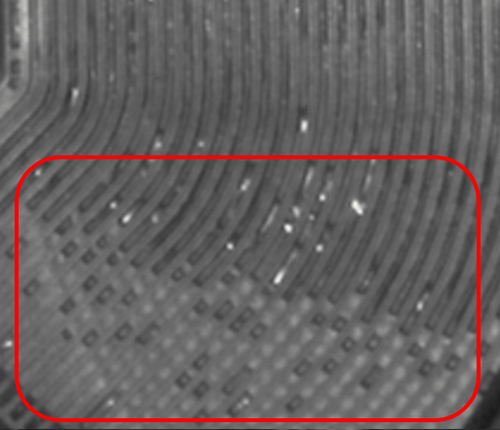 We place the importance of not only simulation but actual observation and experimentation of how the fluid flows in the products. The photo shows flow-observation of two phases as gas and liquid. Such experimental results are effectively exploited for further studying and designing novel structures and features.